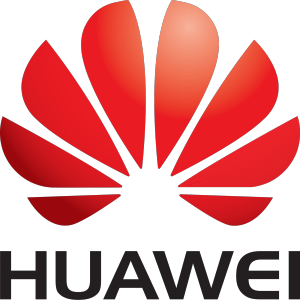 On Monday 31 March, VUB signed several collaboration agreements with prestigious Chinese universities and organisations during an official ceremony on the Etterbeek campus.  The agreements will lead to jointly organised study programmes and the creation of a mutual laboratory in ‘audio visual signal processing’. The event was also the starting point for BACES: the Brussels Academy for China-European Studies, which is a new academic platform in Brussels. Delegations from Renmin University of China, Sichuan University, Fudan University, Northwestern Polytechnical University, the Central Academy of Fine Arts (CAFA) and Huawei Technologies were present for the event on our VUB campus.

Speech by Ingrid Leiten, Vice Minister President of the Government of Flanders, at VUB signing ceremony on 31 March 2014